In my early days of teens, my body was so thin that I did not like to go in public because of the fear that people will ask me, “For how many years have you been fasting?” I never liked giving answer to that question because I used to eat healthy food in good quantity but perhaps my body didn’t know how to make muscles out of it. It was my body, not me ?

In other areas of life, I was okay at academics. Average at sports. I was not doing badly but I was not super-successful either.

Did my thin body and being average have anything in common? Well, maybe

For the first 25 years of my life, I used to believe that I had to live with the thin body which I was “given”, even though my fascination was a masculine body. Then I came across a thought from Albert Einstein: “Imagination is more important than knowledge. Knowledge is limited. Imagination encircles the world.” Was it just imagination? Could I do it if I imagine it?

Customers don't buy your infrastructure and skills but your Problem solving ability. 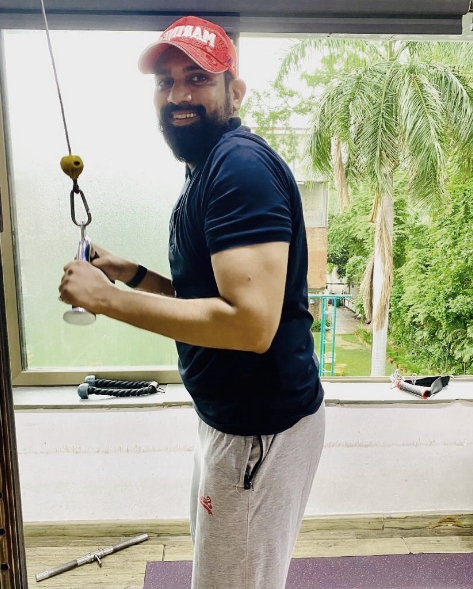 BUILDING BICEP IS SYMBOLIC OF BUILDING ONE’S OWN SELF.

I often say that, "Intentional Perseverance overpowers talent", meaning that an individual is capable of building anything one could imagine, visualize... 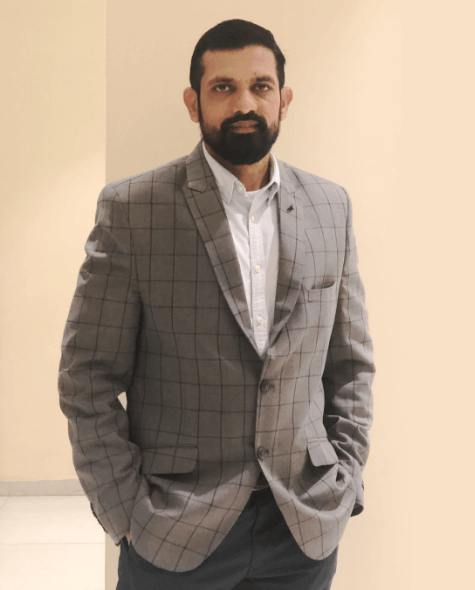 Adding zero to any number increases its value. Based on this principle, I created and co-created several businesses with a definite goal to add zeros to any business...

As the core theme of this book is “Delivery of Software Projects” it can be primarily used for projects within your own work and even your personal work also not limiting it to IT world.

As the title suggest that the aim is to make the delivery of a Project it should always be “happy” experience”.

IF YOU FIT IN ANY OF THE BELOW MENTIONED CATEGORIES, THIS BOOK IS FOR YOU: